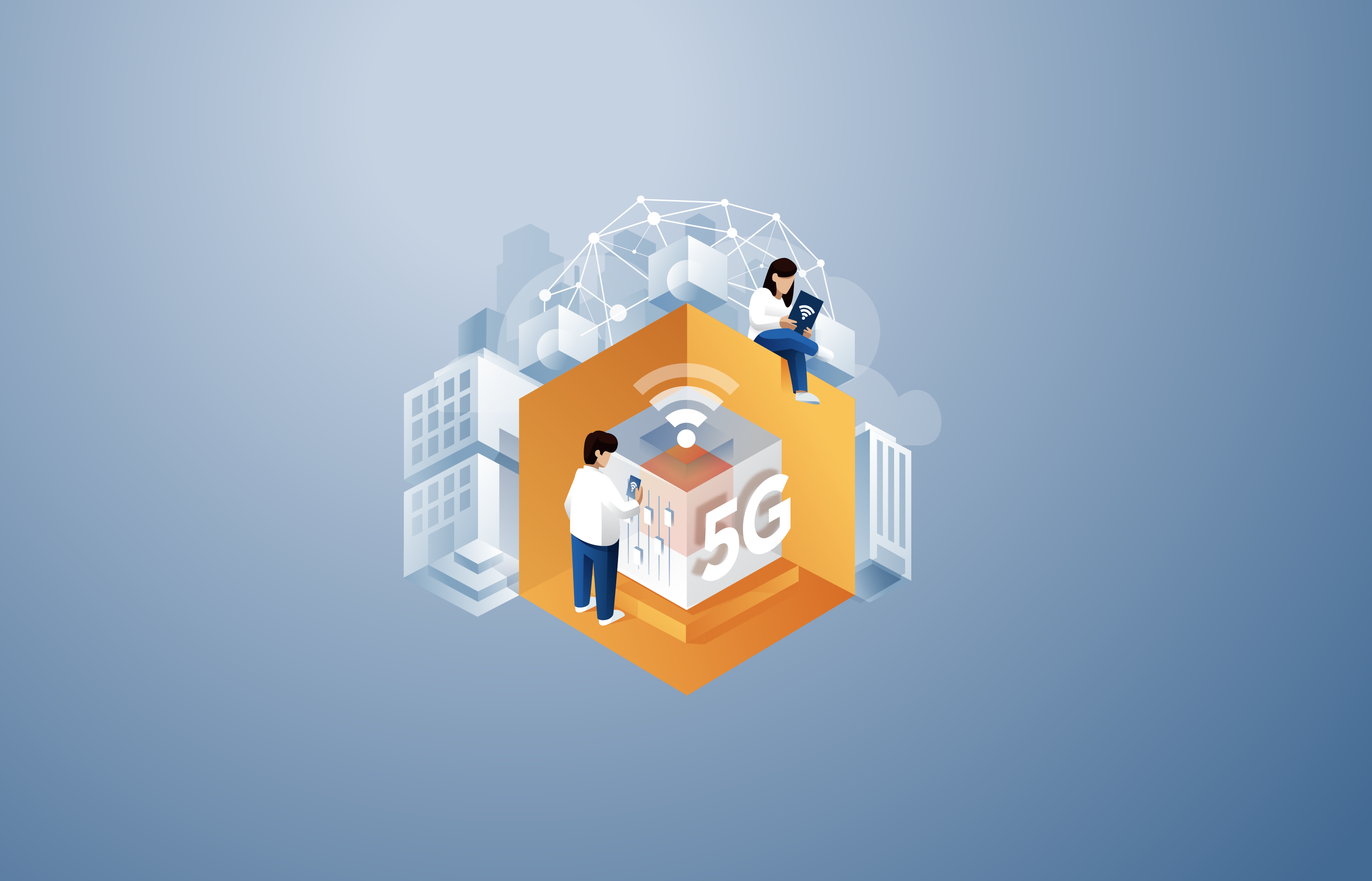 Known as the digital divide, inequality in access to the internet persists across the United States. This gap in access creates and exacerbates socioeconomic divisions in society between those in urban and rural areas, between established socioeconomic groups, and between developed and developing countries. Despite advancements in technology, the digital divide in the United States is driven in part by a lack of infrastructure to enable reliable broadband internet access. In fact, research shows that a significant number of Americans in rural areas don’t have reliable access to high-speed broadband at home. What’s behind this divide?

Key Factors in the Digital Divide

The answer lies in several factors:

1.     Nearly 90 years ago, we experienced a similar issue while working to bring electricity to rural areas. Simply put, it is expensive to bring service to remote regions where the potential subscriber base is low and the payback period for the investment is measured in years, if not decades.

2.     While the federal government has developed programs to fund infrastructure in rural areas, these programs reimburse applicants after they’ve built proposed systems rather than funding them at the outset and throughout development. These programs offer either direct funding to projects, as is the case with the Rural DigitalOpportunity Fund, or indirect funding funnelled through individual states in the case of programs like the Infrastructure Investment and Jobs Act.

3.     When federal funding is allocated to individual states, they each have their own procedures for deploying these funds in the form of grants. Not only do these grants come after the build is commercially proven, but they are typically separated over several grant applications.

4.     Large service providers typically spend time and resources in areas that offer the maximum benefit. Naturally, the largest population for the investment will drive the highest return for shareholders. These populations tend to be in urban areas, and rural areas are roadmap items slated for the future.

5.     Smaller rural service providers have struggled with their balance sheets for years and many can barely maintain the systems they have in place today, much less expand to reach more rural areas.  In addition, the balance sheet issues are a barrier to capital markets, making it difficult for them to secure funding for new projects. This adds to the now pervasive“digital divide”.

Clearly, bridging the digital divide presents a catch 22 for service providers: build before funding is both risky and difficult. But what about Public-Private Partnerships, or P3s?

Are Public-Private Partnerships the Answer?

In the case of broadband, state legislatures have built many barriers to prevent government entities from competing with commercial companies. Designed to prevent unfair competition, these barriers also make it difficult for municipalities to bridge the digital divide.

·       Requirements that the project must be self-sustaining—either immediately or within a few years—without bundling additional services such as voice or content,

·       Restrictions on extending networks past the jurisdictions of the municipalities,

·       Prohibitions on competing with private telecoms regardless of whether they intend to provide a comparable service,

·       Labor-intensive procurement processes, including requirements to publish formal RFPs and receive at least three qualified bids. Consultants are often needed to write these RFPs, adding to the significant administrative costs.

These are just a few of the hurdles to bridging the digital divide. Overcoming these hurdles to bring broadband internet access to rural areas requires a new approach.

Bringing expertise in building, managing, and operating wireless and fibre networks, qualified third-party operators who are well funded can help municipalities to bridge the digital divide. These operators can offer a “build, operate, and transfer” model as traditional P3s would, but they offer the added advantage of being independent commercial operators. This eliminates any competitive issues the municipality might run into for building a network.

These new operators have the opportunity to partner with existing operators to extend their reach with a revenue sharing model, or through potential acquisitions. A hybrid approach also means that operators are not subject to the same prohibitions on bundling of additional features, such as cellular service. In short, they can reap the benefits of grants for the reimbursement of development costs while generating network revenue, thus providing a healthy rate of return for private equity partners.

If a municipality chooses to buy the network via a traditional P3 model in the future, the incumbent network operator would already be in place and would likely be retained to continue operations with a revenue sharing agreement.

The Path to Nation-Wide Broadband Availability

You May Also Read 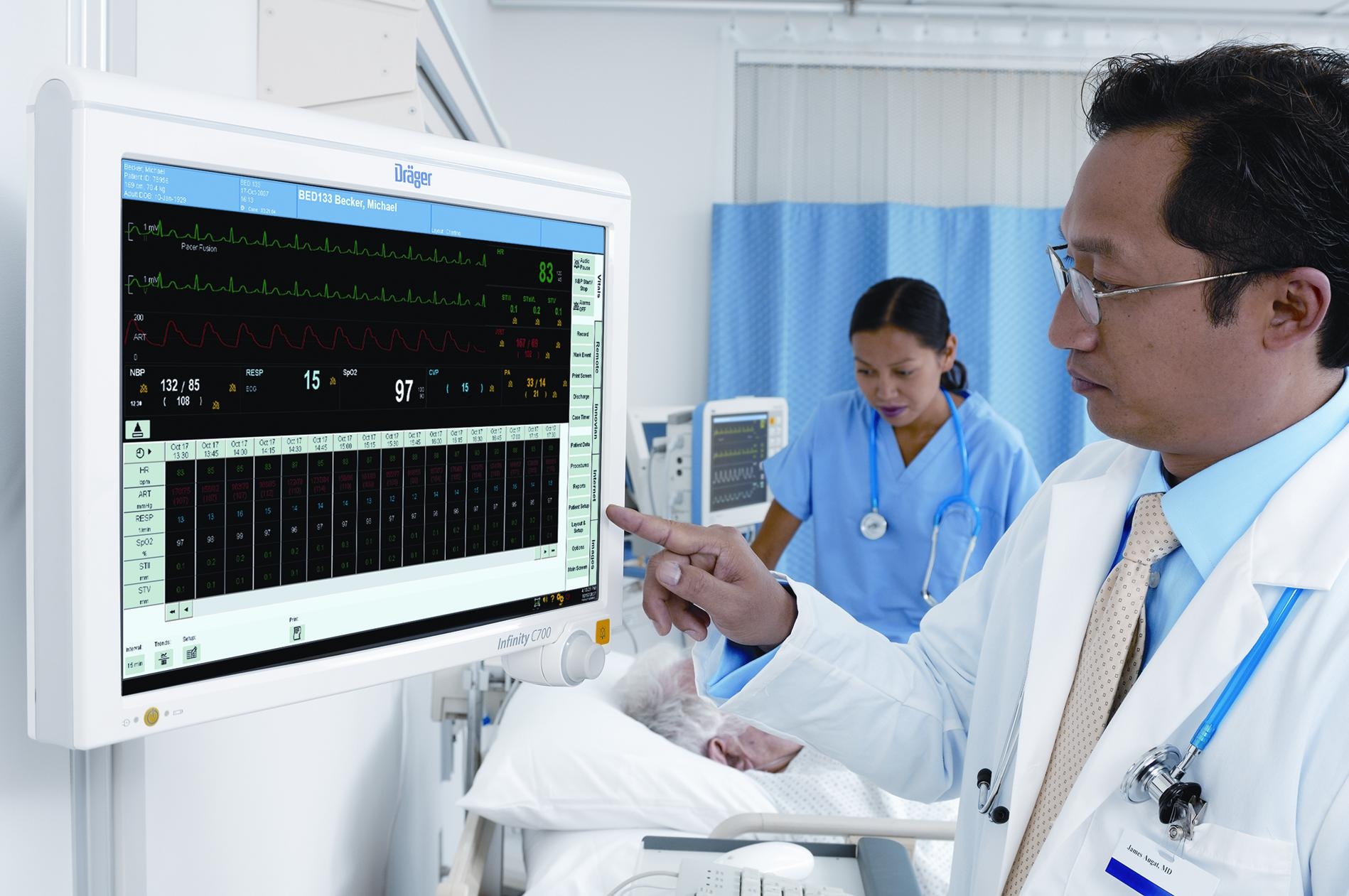